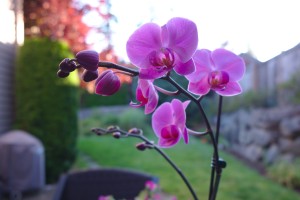 We're still living in Washington state, I'm still into programming, with much the same hobbies as before. However these days I actually work for money. The company is Shutterstock, and I'm a resident "refactorer" on one of the teams in Search. So for the last few months I mostly write and re-write Python code. Which feels scarily comfortable. Scare is due to me understanding that from the point of view of self-development feeling comfortable is a road to nowhere. But I'm not scared too much, as it has only started and I'm constantly thinking of how to make my work life more difficult. I've been missing that for the past few years. 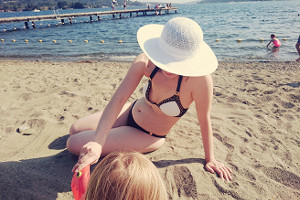 My employment is somewhat unusual because the company, though gladly accepting remote workers, still adheres mostly to New York working hours which results in a funny schedule for me living 3 hours later from it. So I enjoy doing my groceries on weekdays, and running, and an occasional beach trip! Work is work though, and it inevitably took time out of other things, and since my other priorities (also inevitably) lay with my family, the things I chose to sacrifice are Rust and highlight.js.

The latter isn't actually dead though, thanks to the established contributor community providing patches at a rate no one of the core team has any hope to keep up with, and to the well-greased release process.

Speaking of which… The latest release of highlight.js was the first after a pretty long streak of completely automatic successful deployments which… didn't. The reason for it being me having updated the code of both highlightjs.org and softwaremaniacs.org to something resembling a current century setup. Projects are now running in their virtual environments, both use Django 1.10 and Python 3 (yes, I don't have Python 2 code on my server anymore). I took some cues from The 12-factor App, and my settings are less insane now. Also, the server can now survive reboots without assistance. And I moved it from London to US Easts coast, which is faster for me. 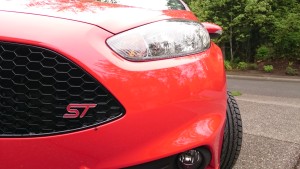 What else… Tried working on a Mac, didn't like it. There are two Thinkpad X1s on my desk right now! Both running Ubuntu. Started and paused learning guitar (again). I own a Les Paul if you're interested… Drive a car with a stick-shift, a Ford Fiesta ST. If you're a car nut, I advise you to indulge yourself with the new gig of Clarkson's and Co — The Grand Tour. I watched the first episode with a happy grin on my face from the start to the very end! Also, it's good it's on Amazon, and I don't need to hunt torrents or buy some stupid subscription with a lot of TV I don't need. Disappointed with the Trump thing as everyone I know… in my echo chamber. But no despair, democracy should work out in the end!

As usually, hope to return to more or less regular writing… but who knows if and how. See ya!